Patents: Protecting Inventors and Their Inventions

An invention is a novel machine, design, mechanical process, configuration of substances, or created item.

An inventor is a person whose intellectual work has led to an invention, not just a person who works with an inventor. Note that this means an inventor’s lab assistant might not be considered a co-inventor if the assistant’s work was simply to carry out processes determined by the inventor.

A patent protects an invention by allowing its inventor — or the group who owns the patent — control over who may use the invention. Patent applications are adjudicated by the United States Patent and Trademark Office (USPTO) and are valid for 20 years.

An assignee is a person or group who owns a patent. While this could be the inventor themselves, an assignee could also be the university the inventor works for or the company or organization that funded the inventor’s research.

Who owns the patent for inventions created on university campuses?

During your time at UC Berkeley, you may research independently or in collaboration with professors and colleagues. You’ll conduct your work in UC Berkeley labs using UC Berkeley equipment and funding. Your research may also be funded by or done in collaboration with outside organizations and companies. Further, your research — and any invention it leads to — may rely on intellectual property that professors, colleagues, the university and these outside groups share with you in the service of your work.

In general, the terms of patent ownership for a potential invention are agreed upon before research begins. Researchers, the university and outside groups work together on these terms via UC Berkeley’s Intellectual Property & Industry Research Alliance (IPIRA)

What are your responsibilities?

Keep detailed records of steps you take in your research. As soon as you believe that your research could lead to an invention, report it to IPIRA,  even if your research is done independently or without the support of colleagues, professors or industry. If your research is not done in collaboration with outside partners, you’ll generally be expected to help the university attain patent rights. If you do have an industry partner, IPIRA’s agreement with that group will govern who may claim patent rights.

If you succeed in creating something novel, report this to IPIRA immediately. It’s likely that your peers at other institutions throughout the country are working on similar inventions, but only the first group to file an application with the United States government will be awarded the patent.

You may consider sharing your preliminary research or your invention with others at conferences, in journals, online or in face-to-face conversations. This is called public disclosure, and it should generally be avoided. When you share novel ideas with the public, you weaken the case that you, the university or your industry partner should receive patent rights on these ideas. (Disclosing research and inventions to UC Berkeley and to your industry partner via IPIRA is required and is not considered public disclosure.)

The United States government allows a 12-month grace period after public disclosure occurs. During this time, the potential assignee must file a patent request with the United States Patent and Trademark Office. If no patent is filed, the invention is fair game; anyone may use this invention to create other new inventions without regard for the inventor or would-be assignee. Note that public disclosure grace periods vary by country, and some countries have no grace periods at all. That means that if your novel idea reaches the attention of someone working outside the U.S., you may have no rights, internationally, to protect your work.

How does the patent approval process work?

If you invent something at UC Berkeley, a patent application will be filed with the United States Patent and Trademark Office on behalf of the assignee — usually the University or industry partner. The USPTO will review the application and consider whether the invention is, indeed, a novel one. It will also look for instances of prior art. Prior art is any information suggesting that your invention has already been disclosed publicly. In many cases, the USPTO informs the applicant that part of their patent application is not novel, or that it suffers from prior art. Because of this, when a patent is approved, it may protect a narrower set of inventions that the assignee had originally expected. 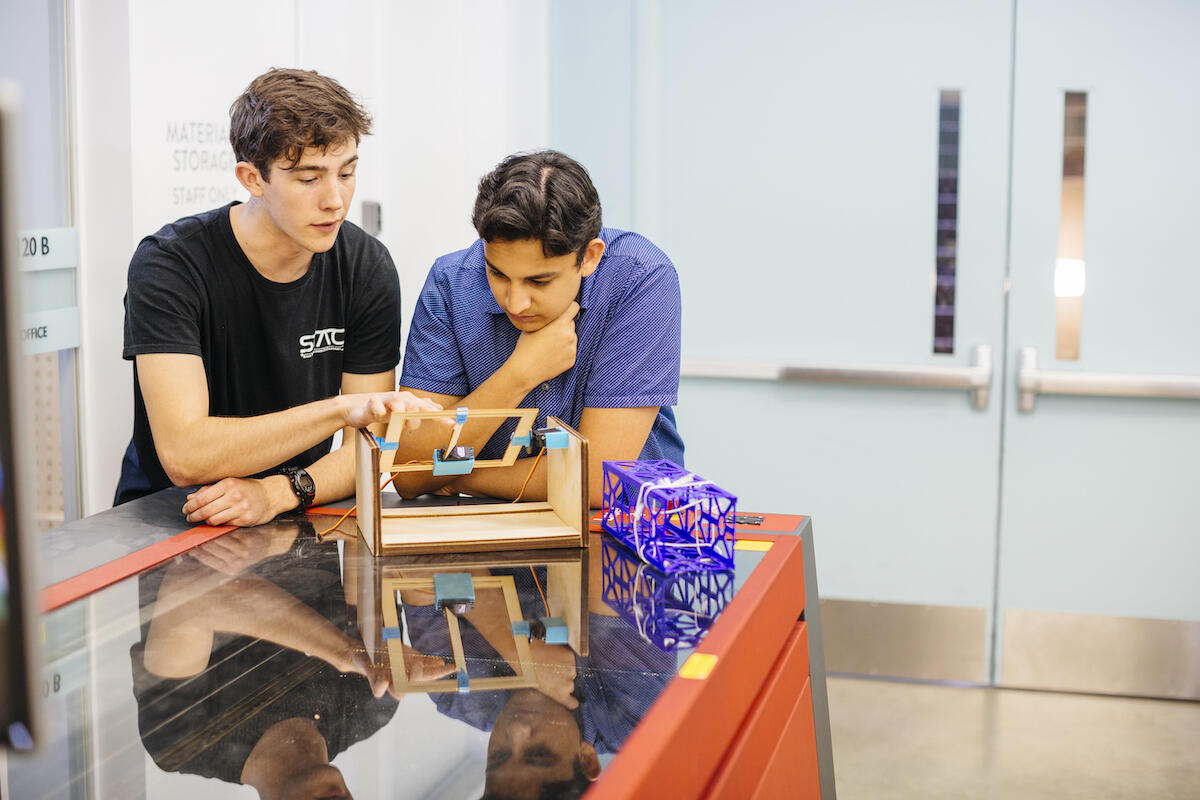